I planned to find a campsite in Moab before going to Canyonlands, but the combination of the obvious geographic convenience of going to the Needles District first as well as the call of nature led me to swing west to the Needles District. I made a brief stop at Newspaper Rock (and the nearby bathroom), brief because a tour bus pulled up so I beat feet out of there to beat them to the park. Although I was trying to beat the bus to the park, I was forced to keep pulling over because of the amazing scenery. 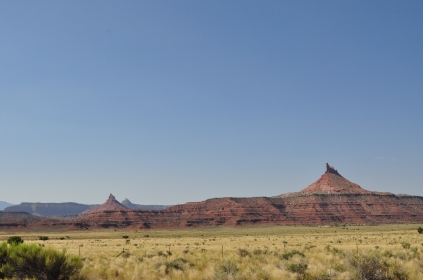 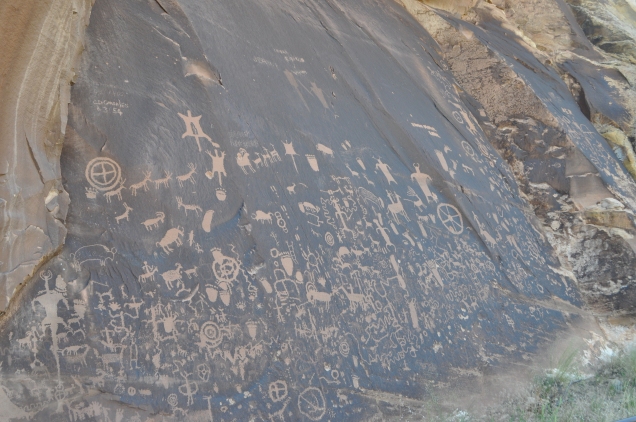 Getting there late morning, I went for a hike from Squaw Flats, where I made another lizard friend. By the time I finished it was 104 out, so I developed my pattern of hiking early in the morning, hanging out in the visitor center AC/Wifi for the afternoon, and hiking again in the evening. After my visitor center hangout, I drove up to Moab and found a campsite at the BLM campground Horsethief Campground, on top of a Mesa, and continued on to the Island in the Sky District.

The Squaw Flat Hike (out to BS1 and back around the loop) was amazing, with lots of slick rock, well placed cairns, cables to scramble up rocks with, and gorgeous views of the Needles themselves. I learned quickly that if I couldn’t find the next cairn, I should look straight up the nearest boulder or very small cliff. 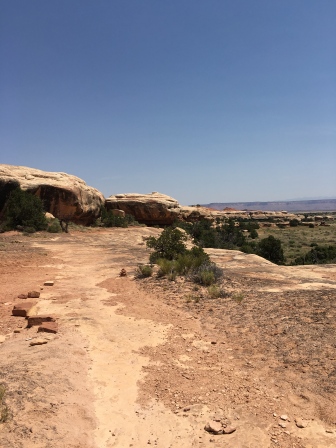 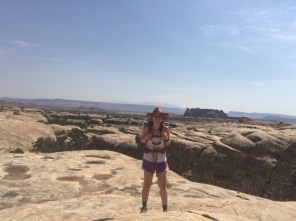 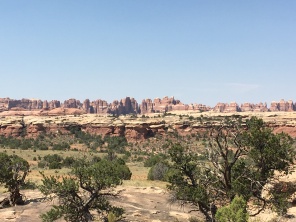 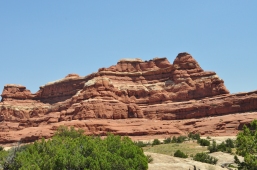 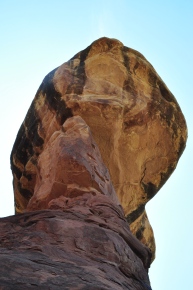 And on the way out I made a quick stop to take a picture of Wooden Shoe Arch (the only arch in Canyonlands visible from the road, I’m told). 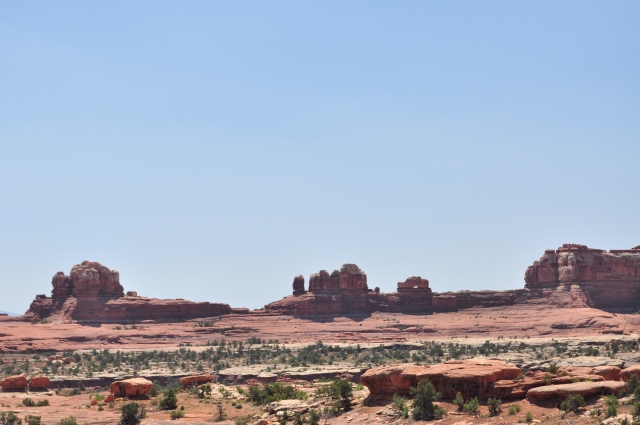 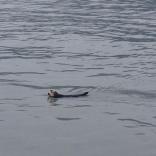 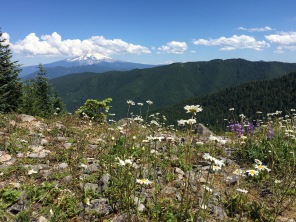 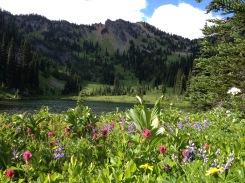 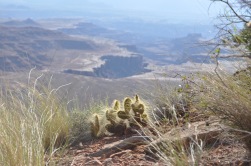 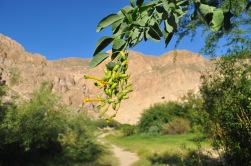 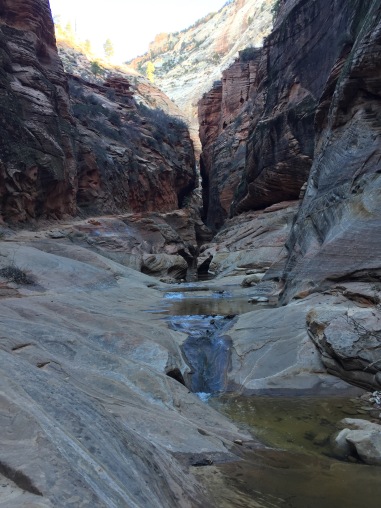 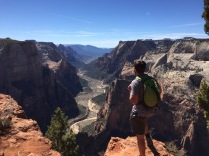 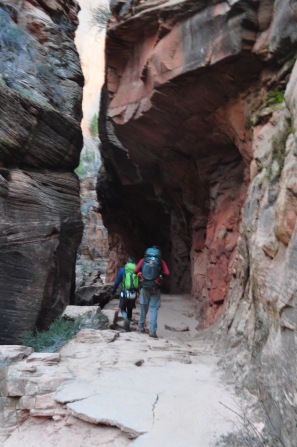 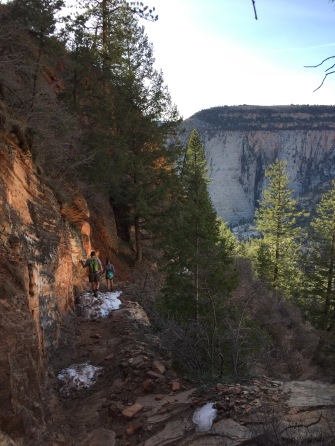 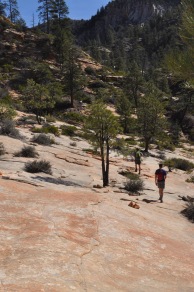 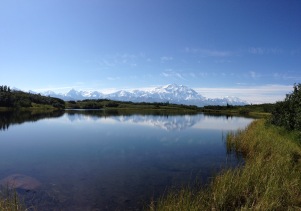 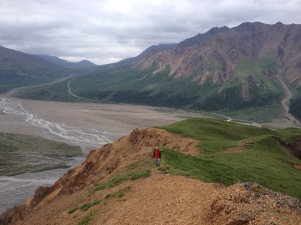 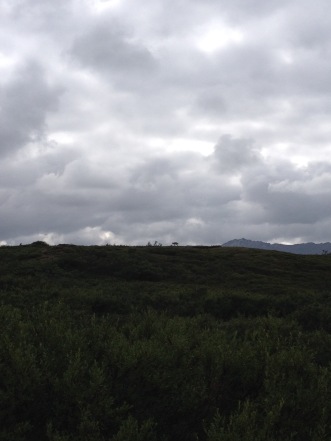 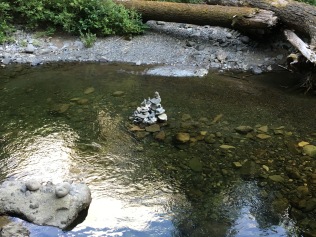 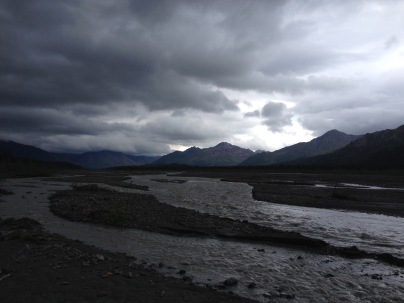 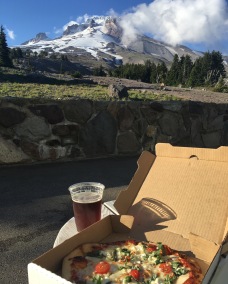 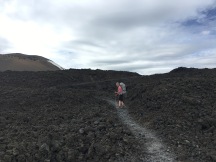 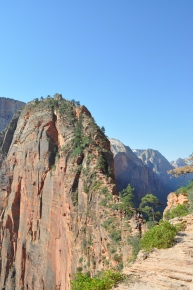 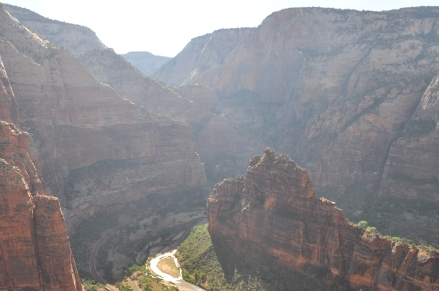 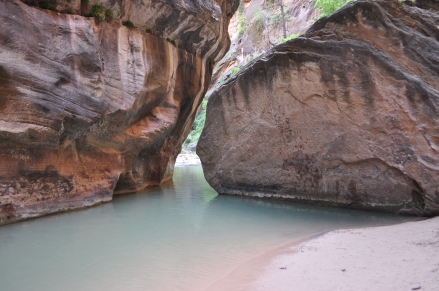 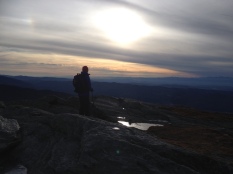 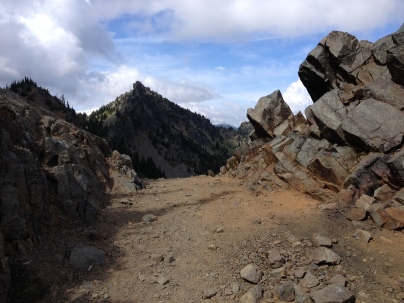